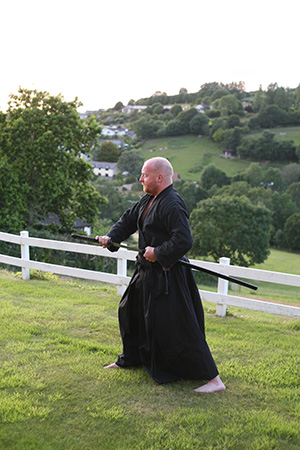 The club has been running as Tamashii Sento Aiki Ju Jitsu since 2000 under the guidance of Sensei Norman White. On his retirement it was decided that the club should be independent of governing bodies so that we could continue to explore and develop the martial arts in an unrestricted fashion while acknowledging properly the history of the arts.
So in the summer of 2012 the club became independent and renamed Eight Waves School Of Martial Arts. The name reflects several concepts adhered to in our art and that we live by the sea, some of us even get in it it from time to time.